Starting with its founding in 1958, Gatso invented the first camera to measure vehicle’s speed and since then, the company decided to focus on creating technology that would improve traffic behavior. In 1982, Sensys was founded and developed the first 10 GHz radar. The two companies merged into one in 2015, as Gatso was acquired by Sensys, giving birth to the Sensys Gatso Group. Sensys Gatso has solutions for several applications; traffic enforcement cameras for red-lights and speed, ANPR technology and speed warning safety systems to warn drivers to slow down. It has always been Sensys Gatso’s mission to make traffic safer so that there are less victims on the road. 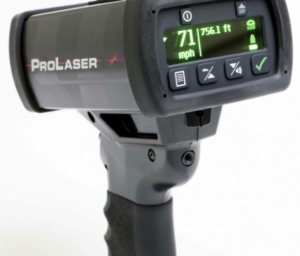 From their beginnings as manufacturers of amplifiers and speaker cabs when Rock and Roll was popular, Kustom Signals has grown into a company that devotes itself to provide solutions for law enforcement. Kustom’s products range from radar solutions, video systems, hand-held cameras to software solutions that analyses the data captured from Kustom devices. Kustom has provided various speed measurement equipment like hand-held speed guns and cam recorder systems.